NCACE Collaborations in Placemaking: Shining a Light on the Contribution of Higher Education and Cultural Partnerships 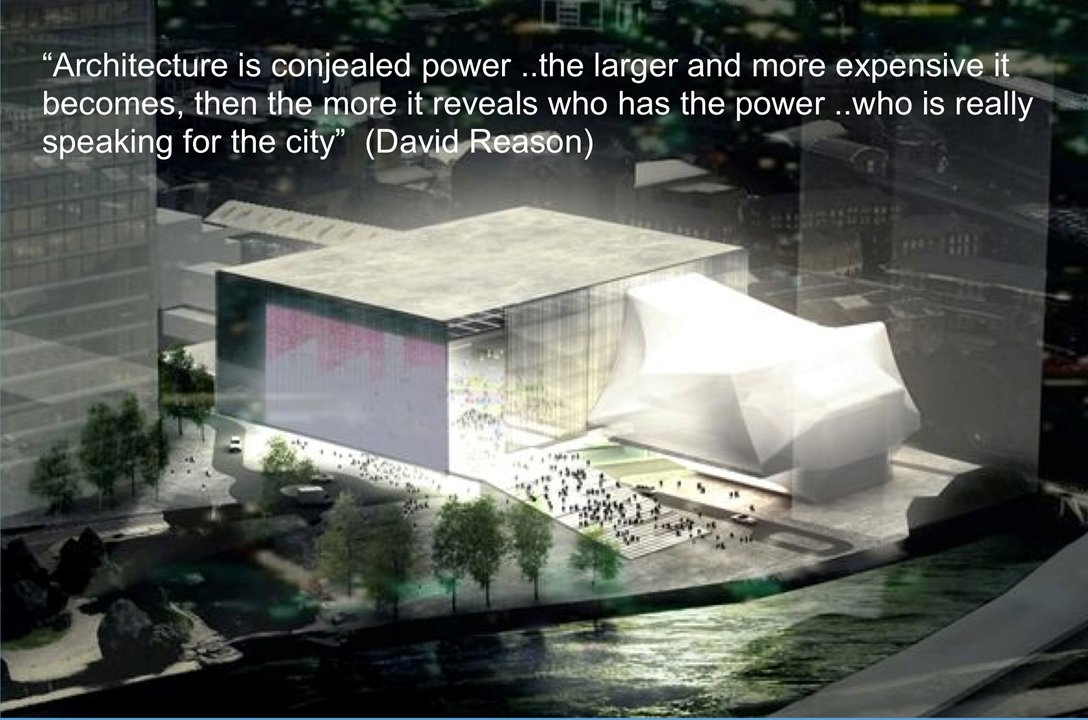 NCACE held its first policy workshop on 17th June, bringing together around 135 practitioners, academics and policy makers to discuss collaborations between Higher Education and the arts and cultural sector. We chose the topic of placemaking and levelling up - not only is this a core theme driving the work of NCACE, but it was also the most reported theme by respondents to our ‘Collaborations with Higher Education’ survey with Arts Professional’ earlier this year. It also spoke to the wider place-based and levelling up agendas in national, regional, and local policy across the country.

The event was packed with panels and examples to discuss the pertinent issues within place-based collaborations. The day started with Dr. Rowan Bailey (University of Huddersfield) and Kath Wynne-Hague (Kirklees Council) sharing the learning from collaborative cultural activities between the university and the local authority - using the example of Temporary Contemporary, a meanwhile space in Queensgate Market, to showcase local creativity alongside other co-produced biennials, festivals and workshops which placed Kirklees communities at the core. This set the tone of a shared emphasis throughout the day: the importance of collective shared ownership in place-based collaborations.

Evelyn Wilson (Co-Director, TCCE and NCACE) chaired our first panel discussion, which highlighted the increasing role of place-based partnerships and collaborations across the HE, arts and culture and policy sectors. David Sweeney (Research England) discussed how universities play a simultaneous role as embedded local hubs and global institutions, leading research on and advocating for the cultural industries. Emily Field (DCMS) then shared how recent cultural policies, such as UK City of Culture, have been fulfilled by a breadth of place-based collaborations, whilst being upfront about the challenges of multiple partners working together at pace.

Val Birchall (Coventry City Council) and Graeme Thompson (University of Sunderland) gave insight into the realities of collaborative models on-the-ground. Coventry’s City of Culture 2021 approach attended to the diversity of identities within a place rather than one overarching narrative, which meant learning to work with the dynamics of different partners in the process. In Sunderland, bidding for the City of Culture title had triggered transformational cross-sector collaborations in the city, with the Sunderland Culture delivery vehicle now working with the university and cultural sector to provide support, jobs, and programmes for local people (Graeme has written an NCACE blog on the role of universities in culture-led place-shaping here). All on the panel agreed that it was beneficial to work within governance models that emphasised both partnership working and meaningful connections with local communities.

The workshop also showcased different partnership models in a panel chaired by Emily Hopkins (Senior Manager for Research, Policy and Evidence at NCACE). Jason Jones-Hall (Pioneering Places) used the example of Fort Burgoyne in Dover, which had revived their heritage site by partnering with postgraduate students at Central Saint Martins. The students pitched and developed an approach to reopening the site as a visitor destination, using the themes of community engagement and craft to connect with local people. Nazneen Ahmed (Homegrown SO14) shared lessons from the AHRC-funded Making Suburban Faith project (UCL and Royal Holloway University). While connecting and crafting with local faith communities in West London, the local people were the experts, sharing their skills to practitioners and academics – a perspective which she has applied to her Homegrown SO14 project in Southampton. Both Nazneen and Jason also spoke about the value of connecting with academic researchers to undertake longitudinal evaluation in their projects.

Joe Barratt (The Teenage Market) discussed how his early experiences as a place-based practitioner had led to valuable connections with universities, mostly through his Fellowship at the Institute of Place Management (Manchester Metropolitan University). He reminded us to invite and listen to young voices, which can play a key role in place-based collaborations. He highlighted the residual impacts of the Teenage Market, like the transformation of vacant spaces or the skills learnt by the young people involved. The panel concluded with reflections on the opportunities and challenges of working collaboratively during the Covid-19 pandemic: Nazneen found that recruiting participants is now easier due to a collective enthusiasm to be involved with an in-person project; Jason faced challenges with maintaining an accurate sense of place in the digital world; and Joe felt that the pandemic highlighted how adaptable his organisation is.

Our final panel uncovered the value of HEI-cultural collaborations and questioned the sustainability of future collaborations, chaired by Jennie Shorley (Manchester Metropolitan University). Professor Carola Boehm (Staffordshire University) reflected on our current era of ‘Academia 3.0’ - where universities create opportunities for knowledge sharing rather than ‘owning’ the knowledge - and ‘Culture 3.0’ - which emphasises co-production and everyday creativity. This helpful framework summarised many of the examples discussed during the workshop, including her own Create Place leadership programme - funded by ACE and involving two universities in Staffordshire to provide residential training for local cultural practitioners.

David Furmage (Greater Birmingham and Solihull LEP) spoke to how LEP partners can deliver significant financial support to both academic and cultural partners. He argued for the need for smaller funding pots at a hyper-local scale to be delivered by regional partners with knowledge of the place. At a different scale, Ian Hunter (Littoral Arts) spoke specifically to the need for awareness of the rural cultural economy and how this can be nurtured – pointing out the critical role of agriculture in supporting the wider urban economy, and the role of rural thinkers in developing innovative thinking about climate change. Finally, Professor Bambo Soyinka (Bath Spa University) shared her work in the rural town of Corsham for the Story Town initiative, which showcased the material cultures and social impacts of writing practice. After securing commercial viability to continue the project following the end of the funding, Bambo asked those in collaborations to consider: is it possible to sustain and maintain the hope after my project, and what are the mechanisms to do this?

Our contributors asked us to think about how universities, policy and the cultural sector could be more permeable in the future, inviting more opportunities for conversations and partnerships. Throughout the day, the term ‘placemaking’ itself was often replaced with alternative perspectives: Val avoided the overtone of capital development associated with the language of placemaking, instead using the term ‘place-based’ to highlight the commitment to a specific locale. Nazneen suggested that placemaking activities could focus instead on ‘making in place’, after seeing the value of practical and tactile activities that triggered more conversations and connections. Ian also proposed the term ‘place shaking’, asking us to think about what happens when placemaking begins to break down.

Overall, there was a focus on the importance of embedded, proactive collaborations - whether discussing a large or smaller scale collaboration and whether in a village, town or city. Partnerships that reached for new producers, collaborators and audiences were seen as critical for ensuring a diversity of values, which can then help organisations, universities and governments to work more collaboratively on place-based issues.