About the National Centre for Academic and Cultural Exchange (NCACE)

NCACE is an initiative led by TCCE and funded by Research England. We facilitate and support capacity for Knowledge Exchange between Higher Education and the arts and cultural sector across the UK, with a particular focus on evidencing and showcasing the social, cultural, environmental, as well as economic, impacts of such activities.

NCACE is working across a range of key areas designed to support our mission to facilitate Knowledge Exchange (KE), in partnership with a number of Higher Education Institutions (HEIs) across the country. Our regional hub partners are all strongly networked with the arts and cultural sectors across the country, and include: Bath Spa University, Birmingham City University, Manchester Metropolitan University, and Northumbria University.

With a focus on realising and communicating the potential of Knowledge Exchange, in its widest sense, with the arts and culture sector, NCACE activities are open to all HEIs in the country and to those working in the arts and cultural sector. At the heart of our values is a keen attention to supporting inclusivity, difference and diversity. Our work primarily covers the following areas:

Evaluation is an integral part of NCACE running through every aspect of our work.

The National Centre for Academic and Cultural Exchange (NCACE) is led by The Culture Capital Exchange (TCCE) and funded by Research England. We work in partnership with a number of Higher Education Institutions (HEIs) across the country that act as NCACE regional hubs to support and facilitate Knowledge Exchange (KE).

Meet the NCACE team, our Regional Hub Partners, and Sounding Board members 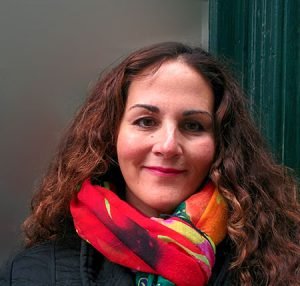 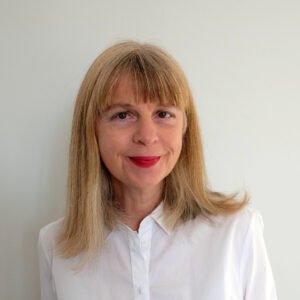 NCACE Regional Hub partners are strongly networked with the arts and cultural sectors across the country. 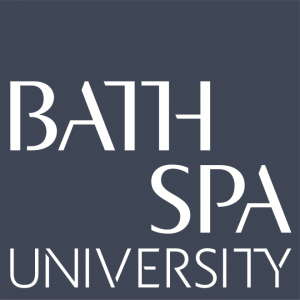 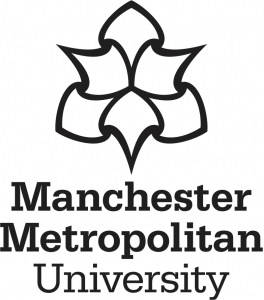 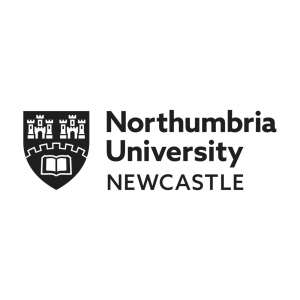 Our Sounding Board members provide insight and expertise around our key strands and subject matters, drawn from both Higher Education and the arts. Board members act as project ambassadors and will actively engaged with NCACE work, as well as our wider policy, social, environmental and technological shifts. 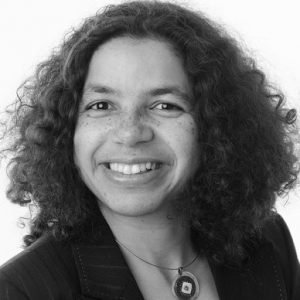 Bambo Soyinka is Professor of Story and Director of TRACE (The Research Centre for Transnational Creativity and Education) at Bath Spa University. 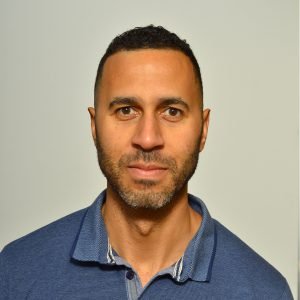 Clayton Shaw is responsible for overall project delivery of STEAMhouse and works closely with the team on areas of capital development, financial management, programme design and delivery.

View all Sounding Board members

Our Collaborations Champions work with us to develop a vibrant, valued community of practice in the field of cultural knowledge exchange.

NCACE builds on TCCE’s significant track record of work in supporting collaborations, partnerships, networks and engagements of various kinds between Higher Education and arts and cultural sectors since our inception as LCACE back in 2005.

Since then we have been working to create opportunities to enable and catalyse knowledge exchange in its widest sense between HEIs and the arts and culture sector.

In 2011, we were invited by Queen Mary, University of London to co-develop what would become Creativeworks London, one of the AHRC’s four funded Knowledge Exchange Hubs (2012 - 2016). Through that initiative, we funded over 100 creative collaborations between research and the arts, cultural and creative sectors. We concurrently established The Exchange (2015 - 2107) co-funded by HEFCE and Arts Council England which enabled us to support an additional 26 creative collaborations across the country.

Between 2017 and 2019, with colleagues at City, University of London and Manchester Metropolitan we conceived and co-led a major national programme funded by  Arts Council England programme entitled Boosting Resilience.

Our work on these projects indicated the need for greater support mechanism around knowledge exchange and this, alongside additional  research we carried out with stakeholders in both Higher Education and the arts and culture sectors, resulted in our decision to establish NCACE, with the support of Research England