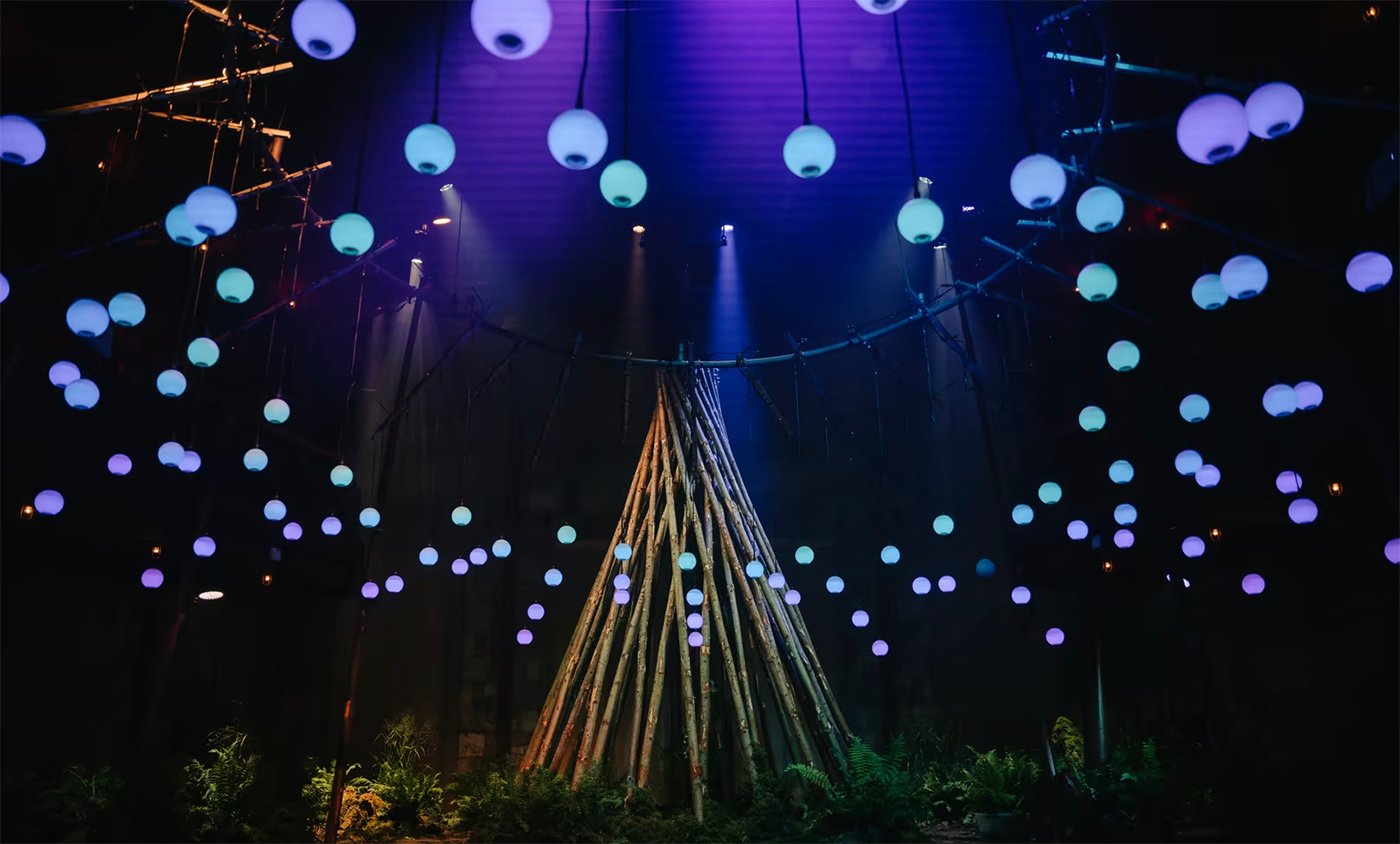 On 20th January 2022, NCACE hosted the fifth Evidence Café under the title ‘Cultural Knowledge Exchange and the Climate Emergency’.

NCACE aims to build a more comprehensive evidence base around knowledge exchange (KE) between Higher Education and the arts and culture sectors. The Evidence Café is hosted within the context of the Evidencing and Impact Development work strand; it is an online community of practise which is designed to support evidence and storytelling around cultural KE, and to bring together people from Higher Education and the arts interested in how connections between the collaborators of KE initiatives are understood and created.

For this event, three speakers were invited to give insight into their KE work, surrounding the core theme of the climate emergency which set the stage for a lively and multi-faceted discussion.

The speaker to kick off the event was Dr Penny Hay, who holds positions as a Reader at Bath Spa University and as Head of Research at House of Imagination, an organisation which provides a range of spaces for children and young people to collaborate with creative professionals. Penny introduced to us the Forest of Imagination, a long-term research collaboration between Bath Spa University and the local creative sector, which takes over and reimagines local spaces. One of these takeovers involved a Living Tree installation at the Egg Theatre in Bath; this included the planting of a live forest inside the theatre, which was co-designed and tended to by students of Bath Spa University.

The project works with a whole host of national collaborators, meaning that every year new spaces are used; its next steps involve a mirror maze and a cooperation with the BBC, Rabbit Holes Collective, which explores adaptive podcasting co-developed by young people. Forest of Imagination highlights the importance of creativity in envisioning our responses to the climate emergency by establishing a ‘creative ecosystem for art and participation’. Penny emphasised that this KE project explores the ways in which the educational system can be changed to place social justice at the heart of it, using themes found in our relationship with nature.

Dr Samantha Walton, our next speaker, is a reader in English with a focus on the Environmental Humanities, and titled her talk ‘Changing Practice: Bringing Arts and Humanities Perspectives on Nature, Wellbeing and Ecological Crisis into New Spaces’. She spoke about three key research projects: first, Landscaping Change, which examined how humans cope with changes to familiar spaces, and how communities can be empowered by being included in these changes; second, Cultures of Nature and Wellbeing, which explored links between literature, health and environmentalism over the last century with an aim to inform future research and policymaking; and Literature, Health and Environmentalism, which emphasised the importance of rediscovering neglected environmentalist writers such as Nan Shepherd.

Finally, Tom Cahill-Jones, Partnerships Manager at the Creative Industries Policy & Evidence Centre, spoke about the PEC’s work in a more general sense before moving on to its environmentally-focused projects. The PEC works with 100 industry champions, an international council as well as universities to form a comprehensive view on the important themes and needs of the policy and research landscape. It recently ran an open call for research within the creative industries focused on the climate agenda. A number of projects emerged from the open call: fashion focused collaborations were established in cooperation with the Royal College of Art and the University of the Arts London to map supply chain developments within fashion microclusters, and to explore the role of microbusinesses in innovating sustainable practices in fashion. In a project commissioned with the University of Plymouth, the ‘Theatre Green Book’ will produce an analysis of the influence of voluntary industry-wide standards and guidelines on the carbon footprints of theatre productions.

The second part of the Evidence Café consisted of breakout rooms in which space was made for discussion. Dr Astrid Breel, Impact Research Fellow at Bath Spa University, spoke briefly on the issues surrounding the measuring of impact in the Arts and Humanities, particularly with an eye towards frameworks such as the REF. Especially when dealing with issues surrounding the climate emergency, the quantifiable measures of A&H initiatives tend to be foregrounded, thus overlooking non-quantifiable, yet impactful elements such as conversations and changes in mindset. Astrid thus provided the attendees with some provocations to start their discussions: What stories could we tell if we foregrounded the non-instrumentalised value and meaning of projects that respond to the climate emergency? Whose voices would that amplify and what would we need to capture to enable us to tell those stories?

On the one hand, the point was made that qualitative and quantitative approaches went hand in hand; whereas quantitative methods were better at knowledge production, qualitative methods were successful in making knowledge accessible and problematising it. New ways of measuring could be developed, embracing cooperation between the arts and sciences rather than leaving all things quantifiable to the latter.

A different perspective problematised the expectations laid on the Arts and Humanities to provide quantifiable data in the first place and contended that some of these expectations needed to be disrupted. How could, for instance, joy, immersion of flow be measured and articulated? The importance of foregrounding stories rather than measurements was mentioned in this context, and that they needed to receive more value by measuring frameworks.

Finally, the binary view of sciences as ‘rigorous’ and the arts as ‘creative’ that permeates both the HEI and creative sectors was suggested to be an inherent issue which led to evidence being articulated in certain ways. Assumed expectations and assumed audiences were catered to in this way, entrenching this perceived dichotomy and rendering the establishment of fruitful cross-sector collaborations more difficult. With an eye towards indigenous knowledge, for instance, these expectations could be deconstructed; new frameworks of thinking are required not just to find new ways of evidencing, but new forms of tackling the climate emergency from a creative vantage point.

An audio recording of the event can be found here.