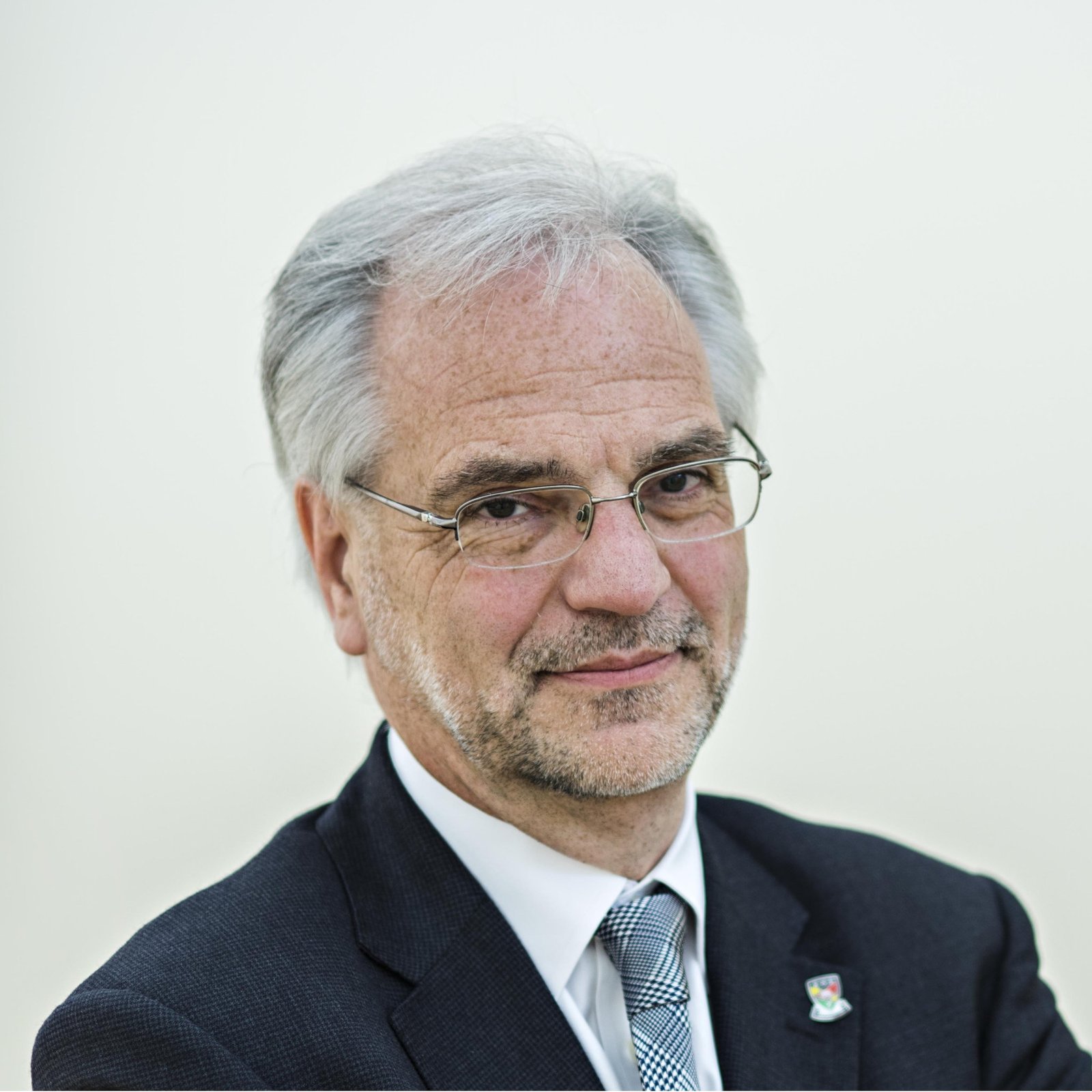 Before moving to Keele as Deputy Vice-Chancellor and Provost in January 2014 he was Pro Vice-Chancellor for Research at Lancaster University, where he led several major academic developments and was the lead for many partnerships with other Universities and external organisations in the UK and abroad. Prior to being PVC at Lancaster Professor McMillan was Dean of the Institute of Environmental and Natural Sciences and Head of the Department of Biological Sciences.

Currently, he has a national role as Knowledge Exchange Champion for Research England. As part of this Professor McMillan published a report on technology transfer from universities, the recommendations of which have been supported by government, in part through inclusion in the Industrial Strategy. He also led the development of the Knowledge Exchange Concordat with UUK/GuildHE and Research England.

Professor McMillan is member of the Midlands Innovation Board. Midlands Innovation is a world-class university partnership pooling the collective excellence of 8 universities in the Midlands to power growth across the region. He is also on the board pf the Stoke on Trent and Staffordshire Local Enterprise Partnership and chairs Network Staffordshire, group of public sector leaders from across stem county.