Distinguished Professor of Humanities in the School of Advanced Study, University of London 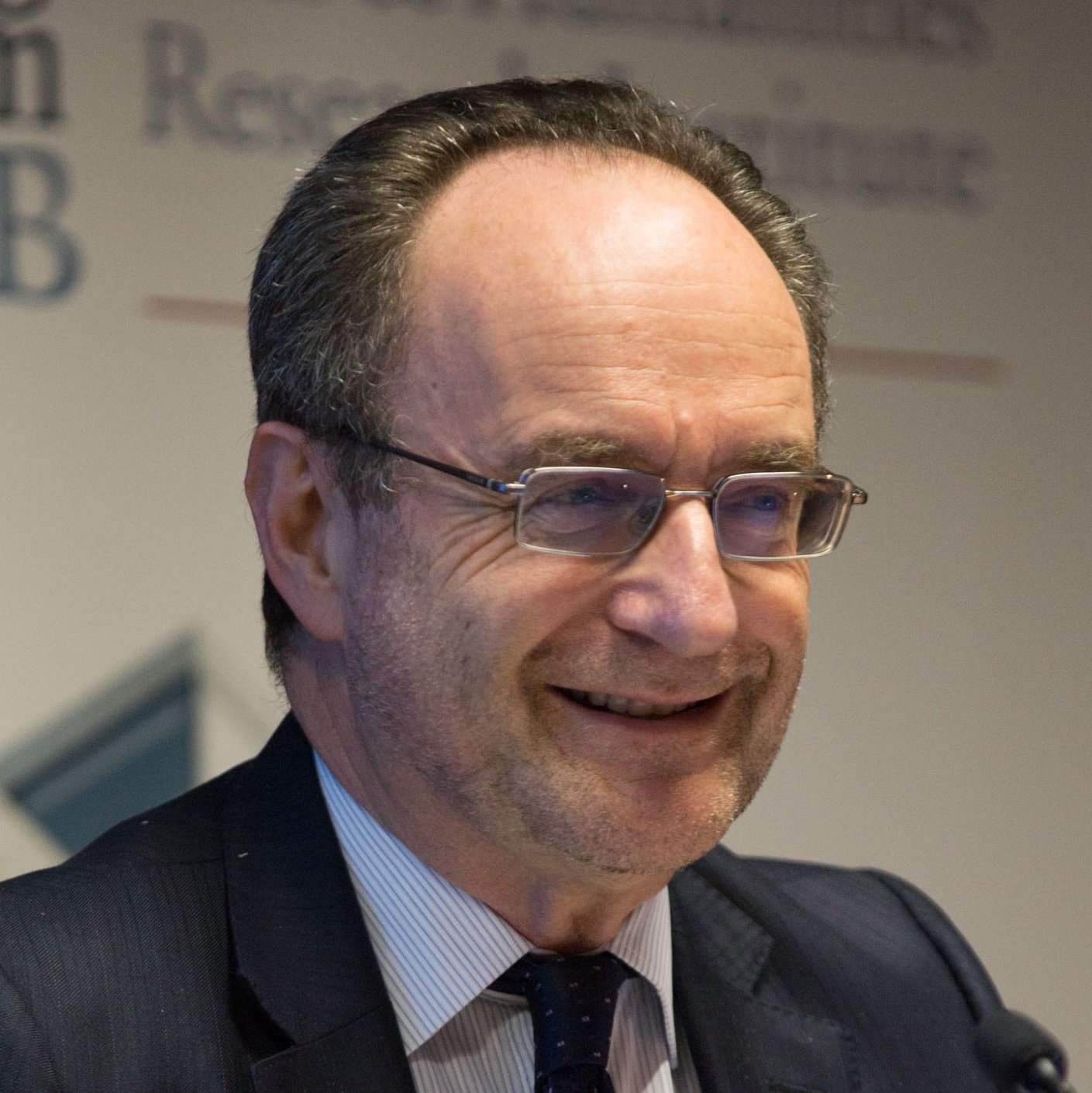 Geoffrey Crossick is an urban social historian and Distinguished Professor of Humanities in the School of Advanced Study at the University of London. He was previously Vice-Chancellor of the University of London and Warden of Goldsmiths after being Chief Executive of the Arts & Humanities Research Board. He was Director of the AHRC Cultural Value Project whose report written with Dr Patrycja Kaszynska, Understanding the value of arts and culture, was published in 2016. He was Chair of the Crafts Council (2013-2021) and was for the same period a Trustee of the Horniman Museum. He is currently a member of the boards of Guildhall School of Music & Drama and the National Film & Television School, as well as of the DCMS Science Advisory Council and the DCMS Cultural & Heritage Capital Advisory Board amongst a variety of advisory positions. He speaks in the UK and internationally on higher education and research strategy, the arts and humanities, and the creative and cultural sectors.