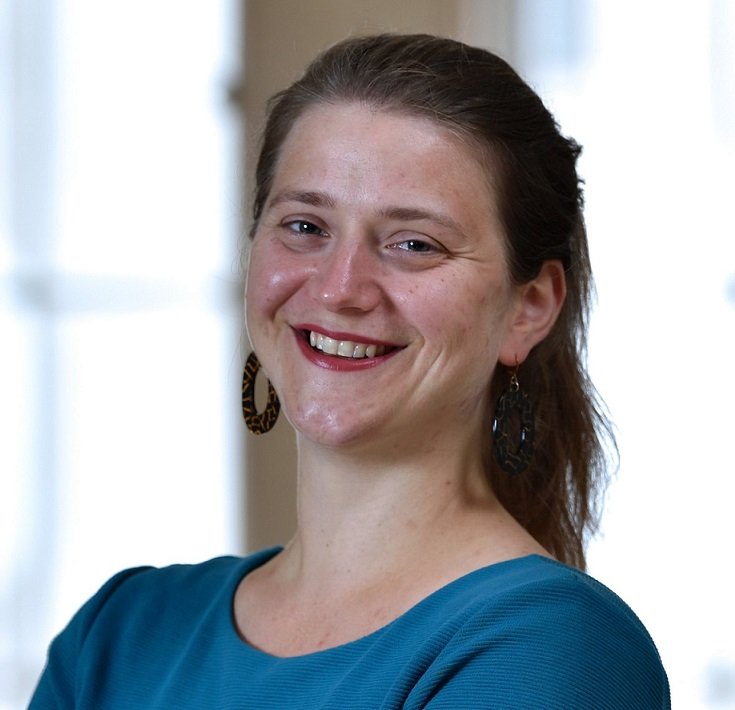 Anja is in the final year of her PhD at King's College London, where she studies 19th century women writers' fairy tales and how they engage with contemporary political and cultural discourses. She has worked and interned in various parts of the cultural sector in Germany including the publishing sector, concert management and cultural foundations such as the Klassik Stiftung Weimar. Alongside her studies and teaching commitments, Anja co-leads Friends of the Earth Lambeth's Trees and Nature campaign and is hoping to help in the founding of Friends of the Earth Peckham in due course.

As an intern with NCACE, she will be working on the articulations of Knowledge Exchange between HEIs and creative partners with a particular focus on climate change and the environment.